Teaching About the Women’s Movement Through Photographs

Primary source images give students a window into historical events and periods of time in a way that text alone can’t. Through photographs, students discover what life was like for a group of people at a given time, see the emotions they were feeling, and make connections between the past and our lives today.

Teaching about women’s history with curriculum-relevant images can transform classroom lessons. Our team of curriculum experts has prepared a series of activities using primary source images from ImageQuest. Each focuses on a different era of the Women’s Movement and can be adapted for use with your students, regardless of grade level.

By 1910, the word feminism began to be used in the United States. Feminists wanted to change women’s roles at home and they wanted to be able to work outside the home and attend college. Feminism brought new energy to the women’s suffrage movement and by the early twentieth century, the fight for women’s right to vote grew massively.

This activity focuses on women’s suffrage at the turn of the twentieth century and is perfect as an introduction to a unit or lesson. It’s best suited for elementary students but the questions – designed to spark inquiry and critical thinking skills – could be adapted for other grade levels.

War, Depression and Women’s Roles in the Workforce

After the triumph of women gaining the right to vote, the economic depression of the 1930s presented new challenges for women who wanted to work and earn money. Women workers were often blamed when men couldn’t find work and some U.S. cities and states even formally barred women from employment, including as teachers.

This activity, incorporating primary sources and suggested questions, encourages students to examine differing views on women’s changing roles in the workforce during the Great Depression and throughout World War II. The activity was created for middle schoolers but could be adapted for other grade levels.

The Intersection of Civil Rights and Women’s Liberation

The Supreme Court’s ruling on racial desegregation in 1954’s Brown vs. Board of Education encouraged challenges to other forms of racial segregation. Of all the forces for change taking place in the 1960s, none impacted the revival of the feminist movement like the fight for civil rights. Historians named this feminist revival “the second wave.”

Second Wave feminism attracted women of different generations who approached the problems of sexism with various political styles and protest methods. Their fight was focused on challenging discriminatory laws and pressing the major political parties to respond to their demands.

This activity examines how the civil rights movement intersected with and inspired America’s second wave of feminism. With powerful primary source imagery from the civil rights and women’s liberation movement, as well as suggested questions, it can be a valuable tool for high school teachers.

Primary source images can transform your teaching about historical movements. Get the best and broadest offering of rights-cleared and curriculum-relevant imagery with Britannica ImageQuest and bring history to life. 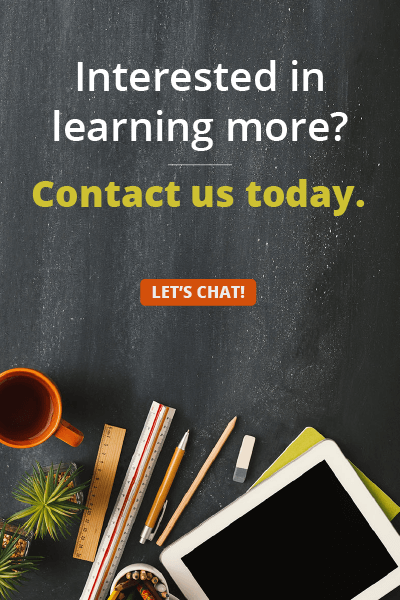 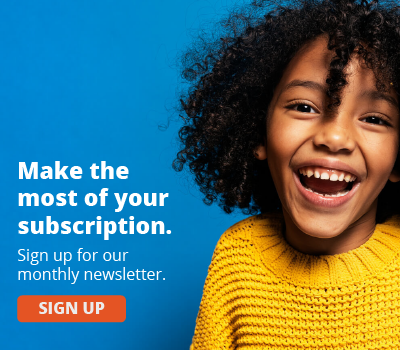 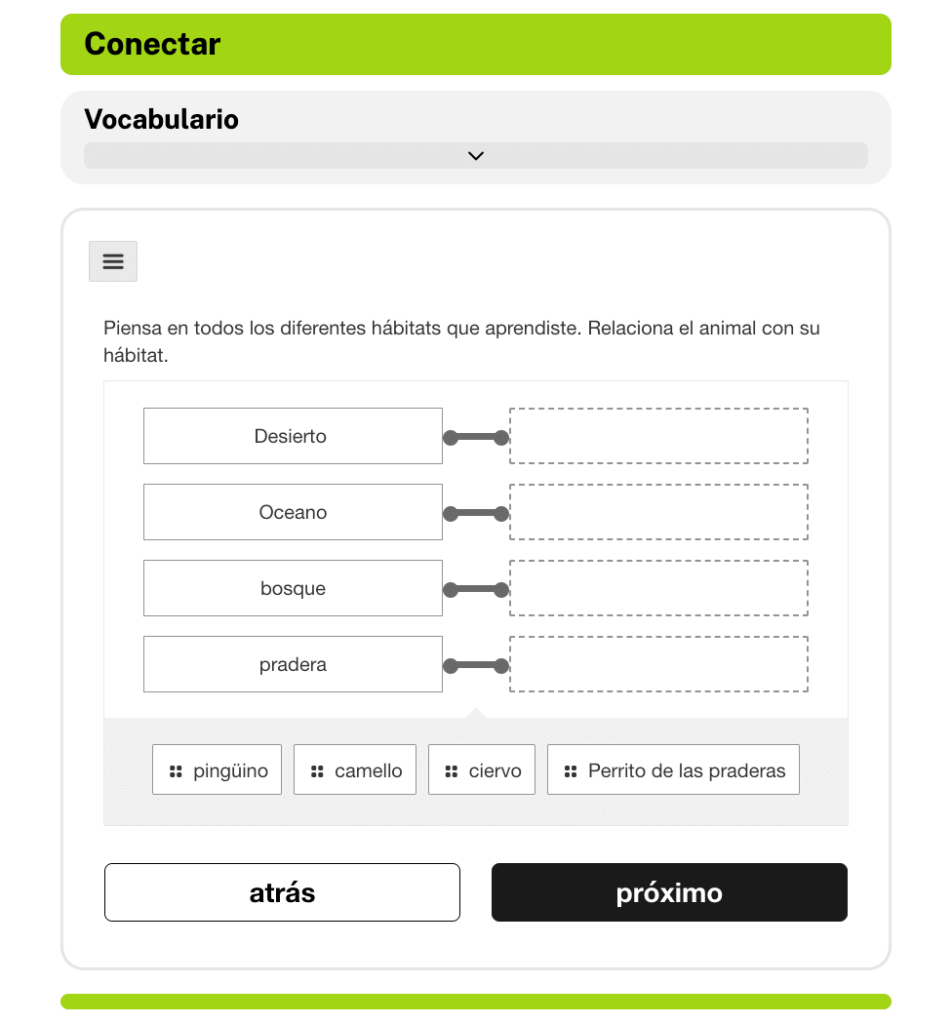 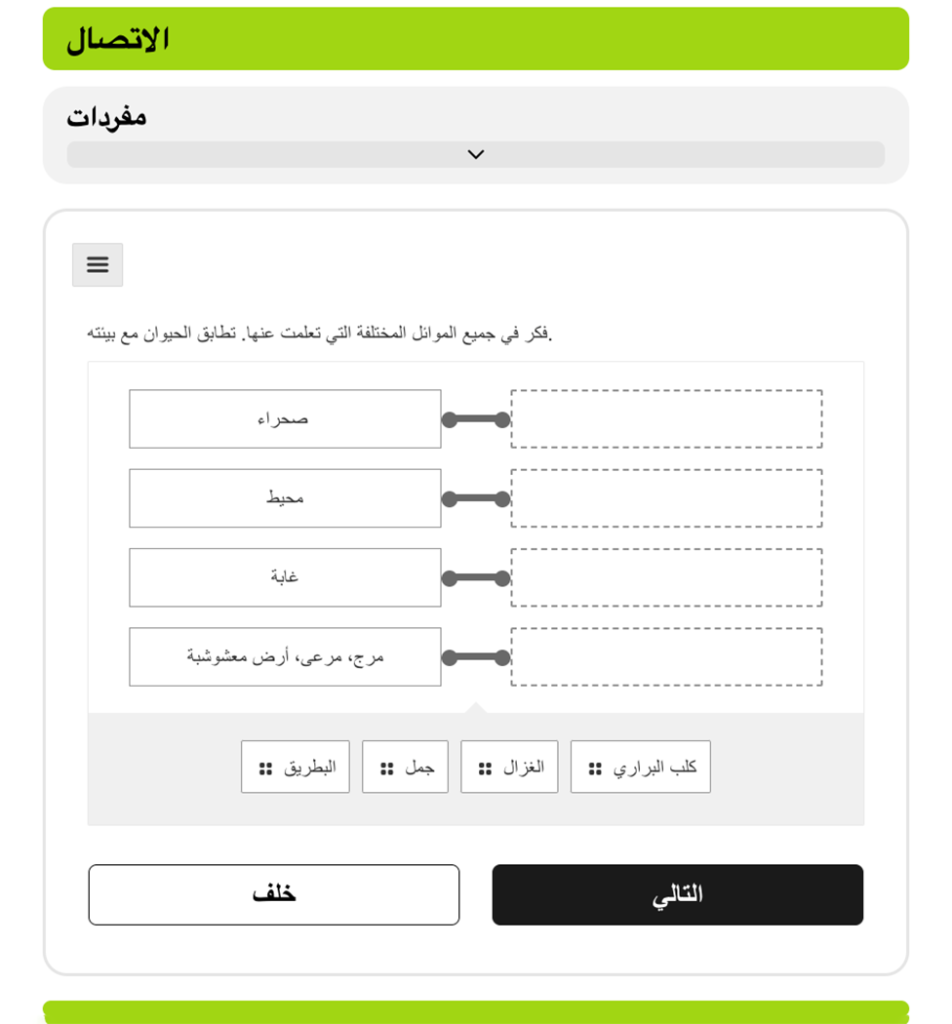 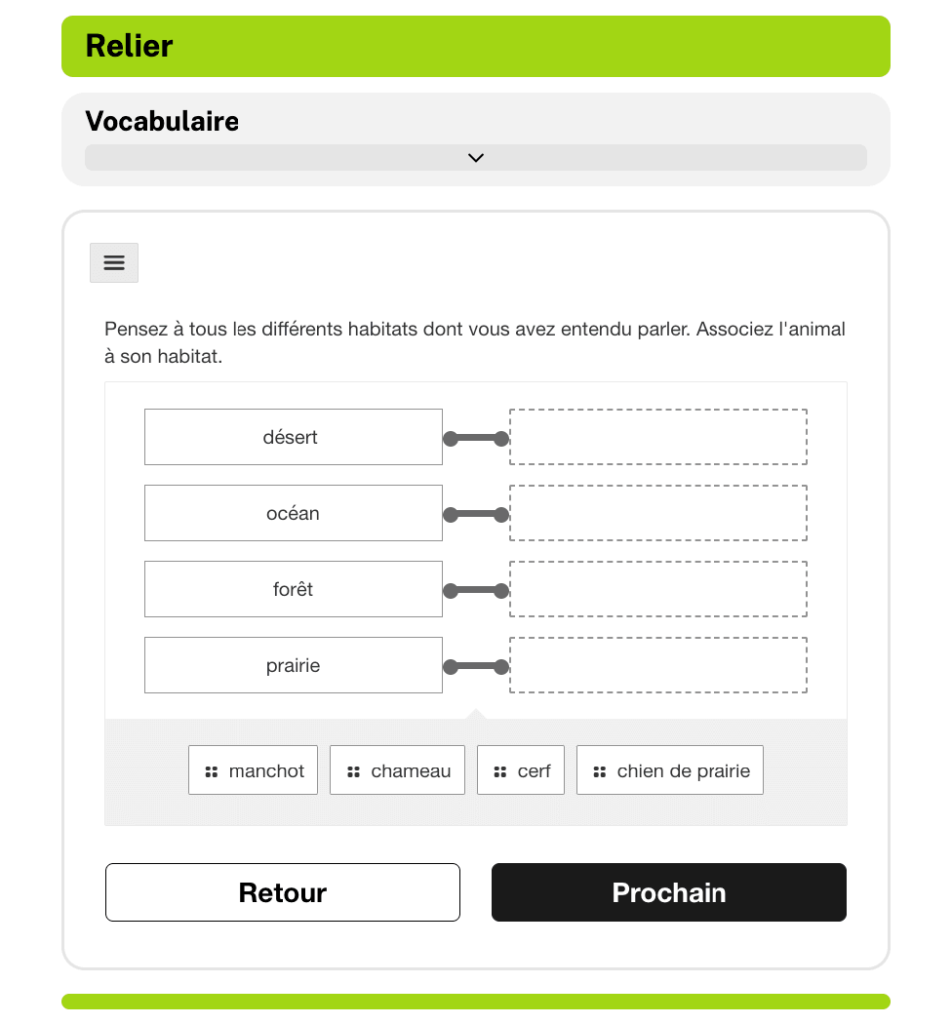 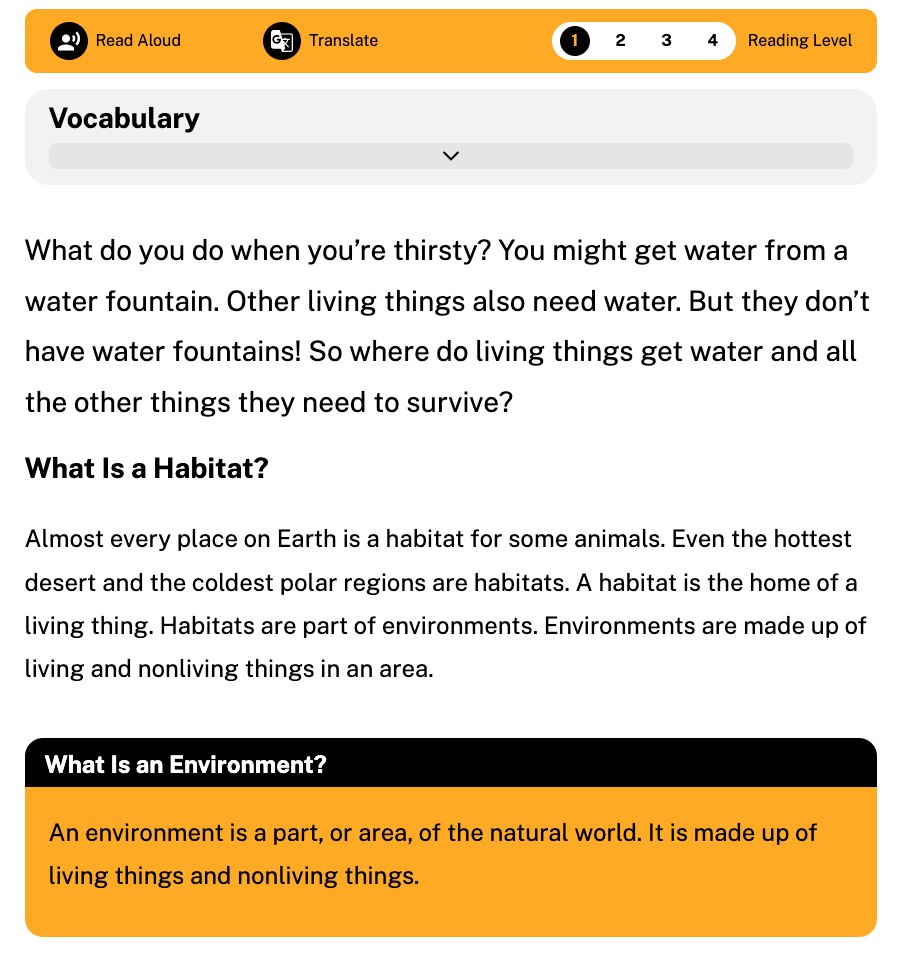 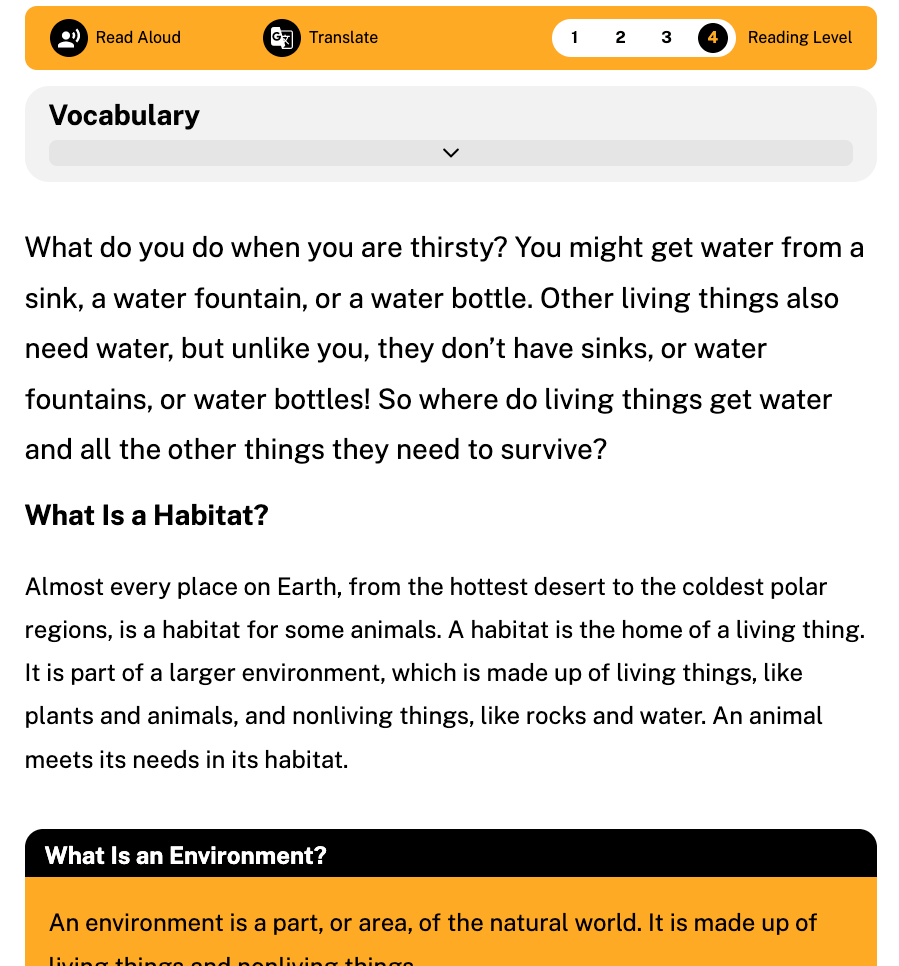 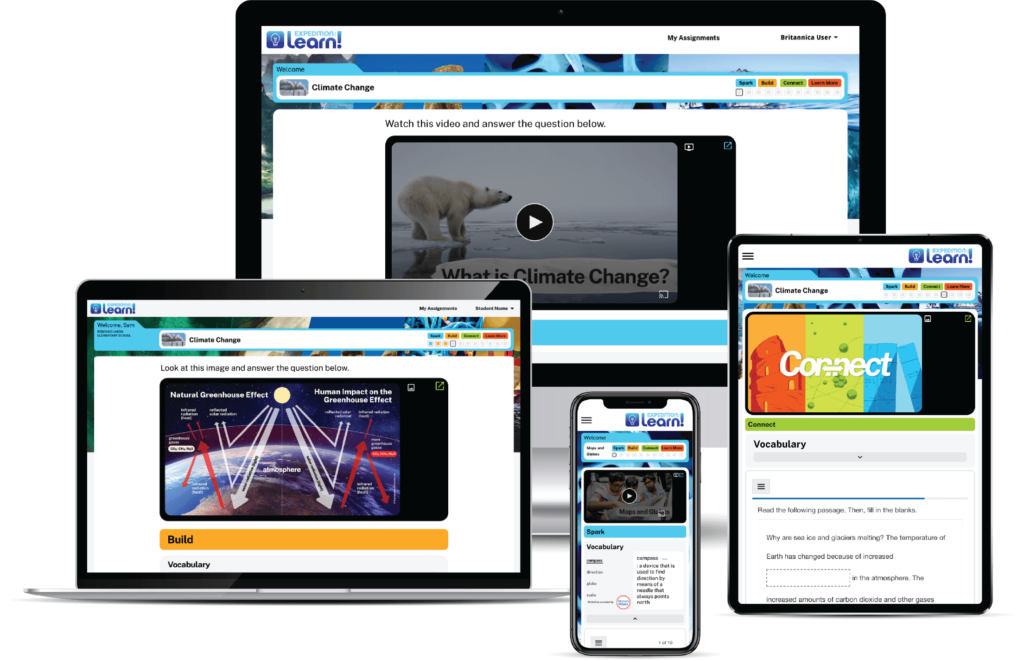